Established in 1990, ATP began as a joint venture between a Japanese tubing manufacturer and an American distribution organization to provide better service to the Japanese automotive industry within the US. The original focus was the manufacture of polyurethane spiral recoil hoses and the distribution of imported Japanese trade items. Due to growth, in 1992 ATP relocated from its original location in Plain City to Milford Center, Ohio.

Since then, ATP has grown to manufacture and distribute plastic tubing, hose, fittings, clamps, and other industrial accessories. ATP has also expanded its footprint with several expansions and acquisitions in Milford Center and Mechanicsburg, Ohio, as well as Lavergne, Tennessee. 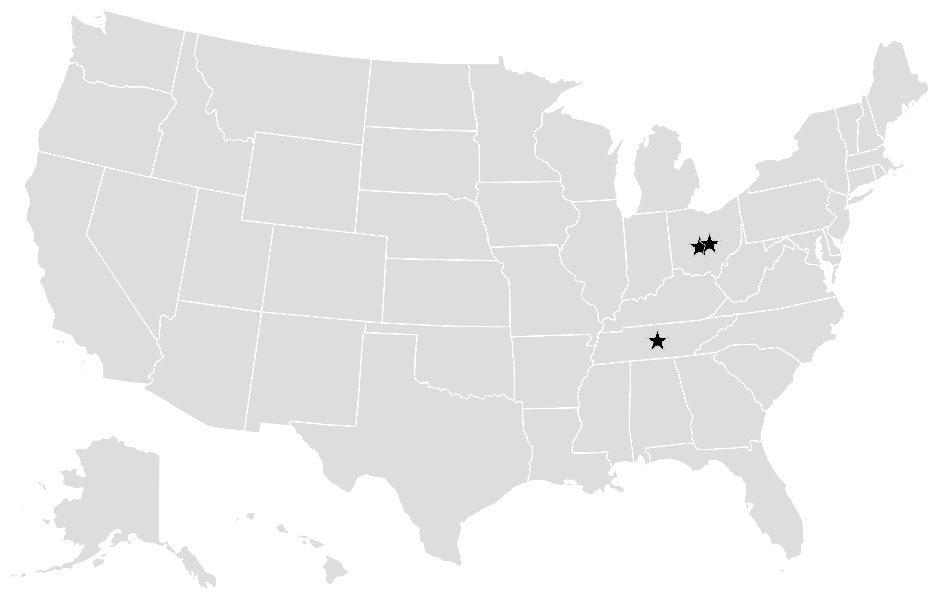